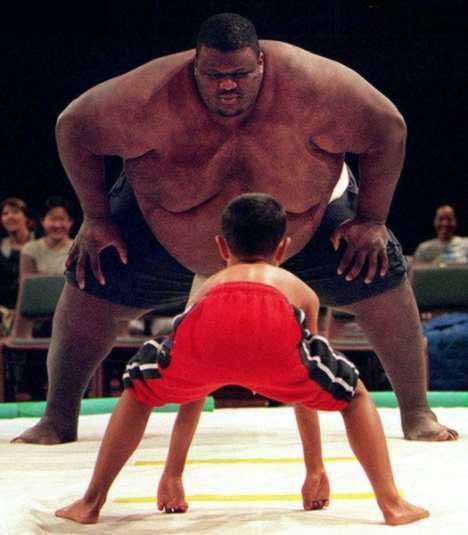 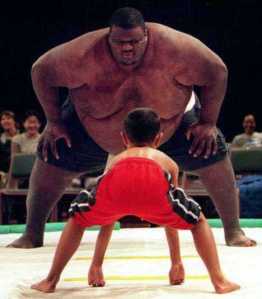 Look there was just no way that I was going to go right into some program where at almost 400lbs there was going to be 90 straight days of increasingly intense and insane levels of physical exertion when I had just spent the last 90 days on the couch blowing 40-50 bucks a week on the finest grade cheesy poofs (thanks Michaela), beer, cheap cheese/lunchmeat, and soft white bread.  It was going to take time and there were going to be a lot of false starts along the way.  It hurt like hell; I’m not going to lie.  I hated it.  I hated feeling/being weak. I wanted to be able to wake up one morning over the hump, and run a mile without feeling like my legs were on fire and my lungs about to burst.  Guess what, that day NEVER came.  I still hate running, but I beat it.  It kept slapping me around, knocking me down and calling me names when I cried, but I just closed my eyes put my head down and kept swinging, and like any bully, a few hard licks on the chin and all of a sudden he had to back up off a brotha and go find someone else to pick on.  I failed a lot and when I think about it I want to beat myself up, but the journey taught me not to be so afraid of failure.  I had a girlfriend once that used to say all the time that mental illness is mostly a direct result of the avoidance of pain.  I didn’t know what she meant then but I think I know now.  We build all of our coping mechanisms around the avoidance of pain in all of its forms, but mostly shame.  We use that dysfunction to build the walls that we think protect us from pain but serve ultimately only to limit our true abilities.  Take that away and you unleash the power of true human potential.  (That and a lot of “Oh God please don’t let me pass out in the middle of this street” prayers) Who can stop an individual not afraid to get knocked down and just keep standing, lacing em’ up a little tighter each time? No bully I know can.  Go get em!